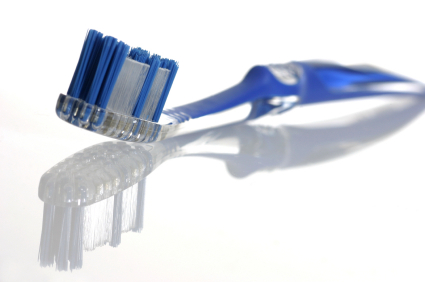 You probably know that you should brush your teeth at least twice a day. But did you know that brushing too often might actually do more harm than good? While most Americans don’t have this problem, as many do not even brush twice a day, some people might be doing damage to their teeth and gums by being overly aggressive in brushing.

More than four toothbrushings a day would begin to seem compulsive. Excessive brushing could expose the root of the tooth to irritation, and that could in turn irritate the gums. Brushing vigorously can also erode tooth enamel. The trick is to brush very gently for two to three minutes.

So, do you brush too often? Or maybe you’re making one of the other nine common toothbrushing mistakes.